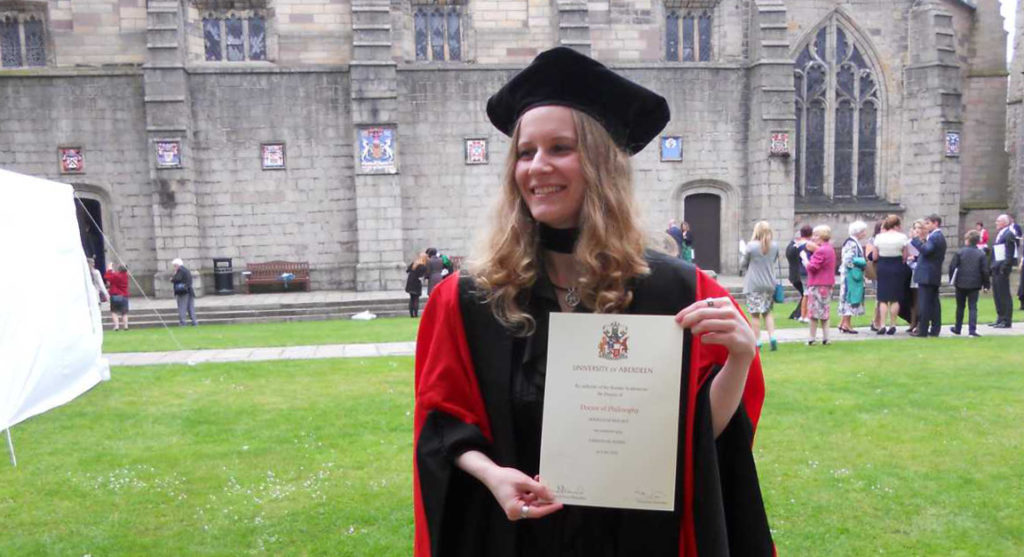 The findings of a recent research study have caused quite a bit of a stir in my social media streams. The study suggests that gender stereotypes surface at the age of 6. As a consequence, girls seem to think boys are the smart gender. The worry is that this leads to less girls and women choosing STEM (science – tech – engineering -maths) professions and careers later on in life.

The study was conducted with children from a small city in the Midwestern United States. Can we generalise from their observations to kids across the US or even the West? There is certainly much concern here in the UK about the lack of female STEM professionals, especially in the higher echelons.

I recently interviewed Dr Elahe Radmaneshfar, an accomplished female scientist from Iran. She revealed to me that she never knew there was a need to encourage girls to study science before she came to the UK. In that moment I realised that neither did I.

I grew up in communist East Germany. Yes, we had a reunion when I was in primary school, but a political reunion does not instantly change people’s attitudes. I grew up in a culture that made girls and boys equal as far as I perceived it as a young child and teenager. There was a good mix of male and female science teachers. I took part in scientific school competitions, chose to study human biology and never even doubted whether I was out of place. Neither did Elahe. Going her professional path was normal for her, the most natural choice.

Now, what does all this mean for my personal experience? Was I just blissfully ignorant to clandestine discrimination? Are Elahe and I outliers? Maybe the stats are against our personal experiences. Or did we actually grow up in cultures that equally supported females and males?

Is it outrageous to think that, while there are a lot of things to criticise in the regimes in which Elahe and I grew up, maybe there are also insights we can learn from? The West is not perfect either. Instead of creating black and white all-encompassing judgements, we should analyse the world around us critically. You never know, maybe we can learn a lesson or two.