Snippets from the exhibition

Comments on the video editor

I used Lightworks to compose a family holiday video a few years ago. Since I’ve started vlogging, Offshore Europe was a neat opportunity to remind myself of how to work the software. It was fun creating the video above even though it is not exactly a masterpiece.

Lightworks is a tremendous tool. More complex than some other free video editors I have come across, but worth the time to learn some basics.

Some tools applied in the video 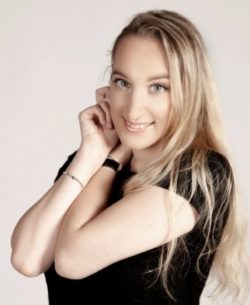 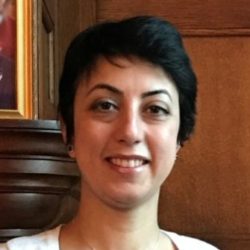 Dr Maryam Gharebaghi – For the love of maths 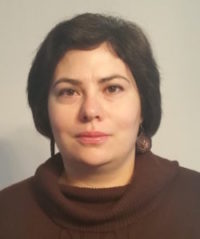 Dr Elahe Radmaneshfar – What comes after two dream jobs and a PhD?