Transgender health management has seen important advances in the recent past. Some notable remaining issues revolve around the standard of care and insurance coverage.

A transgender person is someone whose gender identity, i.e. how they experience themselves as a male, female or else, does not agree with their biological (genetic, physiological) status, which determines the sex assigned at birth. An accurate number of transgender people is difficult to ascertain. Estimates suggest that 0.6% of the US adult population identify as transgender.

Gender incongruence used to be classified as a mental disorder by the WHO but is now considered a sexual health condition due to its inherent healthcare needs (see video). One typical symptom is gender dysphoria. This is the clinically relevant distress associated with the misalignment of sex and gender identity. It can have various effects including substance abuse, depression and even suicide.

Surveys suggest that sexual health workers and endocrine physicians not specialised in transgender care may be neither entirely comfortable nor sufficiently trained to provide comprehensive care. Physicians who seek specific further education will find it easier to learn about hormone therapy than other aspects of transgender care including gender-affirming surgery (GAS; also still called gender reassignment surgery), which aligns the transgender person’s physique with their gender identity. This is alarming because gender-affirming intervention is an effective treatment of gender dysphoria.

Another aspect calling for further development is US insurance coverage of gender transition-related procedures. Whilst it used to be categorically excluded, US regulations began to change markedly from 2012 with further manifestations in subsequent years. Nevertheless, there are still disputes over legal interpretations of sex and gender identity. In contrast, the UK National Health Service (NHS) has provided transgender care for years. A key moment towards progress in the UK was a 1999 Court of Appeal ruling followed by more wide-ranging legislation including the Equality Act 2006.

The three main arguments that tend to be launched against covering GAS by public health insurance are summarised and refuted in the table below.

On a brutally calculating level, probably the main reason for the existence of public health insurance is that a country needs its inhabitants to be productive. They must work, pay tax and have no need for social security support. Losing fit individuals to any medical condition that severely impedes their productivity incurs a social cost that can far exceed the healthcare spending needed to ameliorate their condition. Thus, treatment exclusion criteria must be carefully assessed in the context of their wider implications.

How much is it?

In the financial year of 2016/17, the NHS spent £3,525,460 on GAS, mostly male-to-female procedures. Whilst not cheap, GAS falls in line with some other life-saving publicly funded interventions (see table below).

In the discussion of transgender people, you may not necessarily picture troops. But in fact, you are twice as likely to find a transgender person in the US military than amongst US civilians. If the US military funded transition-related care, it has been estimated to cost $5.6 million per year or 22 cents per military member per month out of the $47.8 billion annual health care budget.

Considering that GAS can prevent suicide, it is a life-saving treatment for some and, in that sense, on a par with other essential healthcare services.

To bring some of the mainly academic deliberations above to life, listen to US-based musician and transgender man Sam Bettens (see vlog). As he announces that he has received a GAS date, he also explains some of the practical and psychological aspects of gender dysphoria as well as the privilege of healthcare access. 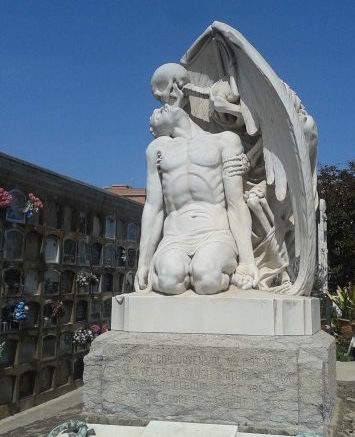 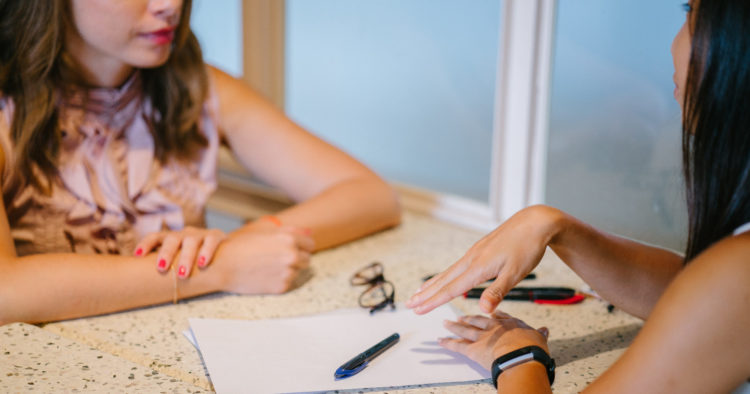 1 thought on “Gender transition is in transition”