I have had discussions lately about the perception that an immunity passport is the same as a vaccination passport. This is not so. The choice of words matters! Let’s explore this from a basic immunological perspective.

Equating vaccination to immunity is a misleading oversimplification. It is crucial to make a clear distinction. Vaccination is a fact. Someone receives a jab. This is an event that can be recorded. Immunity is a speculative outcome that depends on many factors influencing the quality and properties of the vaccine as well as the recipient’s immune response.

Vaccination is a fact. Immunity is a speculative outcome.

Because research and development take time, any current vaccine is based on previous versions of the virus. Whilst developers probably strive to include viral attributes that are less likely to change, there is no guarantee that those will never be subject to mutation or be adequate immunisation targets. Hence, the receipt of the jab is a fact, whether it actually protects is speculation. This applies especially to very mutable infectious agents like the corona- or influenza virus. It follows that a passport can only prove vaccination, not immunity. Calling it ‘immunity passport’ is not only inaccurate but will give people a false sense of safety.

If certain entries in a vaccination passport were a requirement for travel, work or other social activities, there is an argument to be made for the inclusion of the relevant infection history to log that a person has overcome an infection. In that sense, we would have a ‘vaccination & infection passport’. There is little point in vaccinating people whose immune system has successfully faced off of a natural infection by the current version of the virus.

How do we know that someone has overcome a natural infection?

Let’s focus broadly on COVID-19 tests, as these give a topical overview. We have witnessed an evolution of tests hitting the market from genetic tests coming out first, followed by a host of rather inaccurate to finally highly accurate serological tests. I followed this trail in my monthly news review from February 2020 onwards.

Genetic tests, aka PCR (polymerase chain reaction) tests, detect genetic virus material in a patient sample (often a nasal swab). This tells us whether the patient is currently infected, which is important for treatment decisions and social distancing. Serological tests, aka antibody tests, detect the patient’s specific antibodies against the virus in blood samples. These take about 1-2 weeks to appear in most people. This tells us whether the patient has ever been infected because antibodies are part of our immune defence and persist even when the virus is gone.

In conclusion, a newly-infected person does not yet have antibodies but will have genetic virus material. In contrast, a person who has overcome the infection may not have detectable genetic material anymore but will probably have antibodies. Hence, timing of these tests is important.

I’d like to add two caveats regarding antibody tests aside from detection accuracy.

Generally, as long as an immune response remains active, antibody levels should be high enough to be easily measurable. When an infected person is asymptomatic, their body has done its job. There is no need to keep firing. Thus, if they have ever produced antibodies as part of their immune defence, their antibody level might drop below test sensitivity. These patients would probably still have immune cells (B cells) that can produce the required antibodies, but will only do so when prompted by the infectious agent. Any person might lose their ability to produce specific antibodies at some point. I believe this is still poorly understood and might be different for different infections. In addition, it should be noted that we have other immune defence mechanisms. Thus, some survivors may not even develop an antibody-mediated response and test negative in antibody tests.

Another question is whether antibody tests only detect neutralising antibodies. These are the ones that inactivate the virus and can give us some idea of antibody-mediated immunity. However, a test that simply looks for any virus-specific antibody only really tells us that the person has been infected previously. Such a measure would allow epidemiologists to draw a more accurate picture of viral spread and relative death rates. Potentially, this information can also be used to treat patients by inducing passive immunity.

We distinguish between active and passive immunisation strategies. Active immunisation stimulates our body to mount its own immune response. This is achieved, for example, by administering weakened virus versions. Newer, supposedly safer techniques use genetic vaccines (DNA or mRNA). All these strategies have the same goal of preparing our immune system for the encounter with the virus so that our defence is quicker out of the starting blocks. Passive immunisation involves administering protective antibodies to the patient (essentially what breast milk does for a baby). Plasma therapy is one option, purified or lab-produced antibodies are other ways. In principle, this approach can be applied prophylactically (vaccination) or as treatment. It is unlikely that passive immunity lasts as long as active immunity because our body doesn’t know how to make those protective administered antibodies. They are just protein and will get broken down eventually.

There has been a lot of talk about COVID-19 immunity ‘back-to-work’ passports, which I find concerning for the reasons outlined above and more (see further reading). However, a silver lining I see here is that these developments may lead to electronic international vaccination passports for any type of vaccination. This would be a very a useful medical app and a great application of blockchain technology. 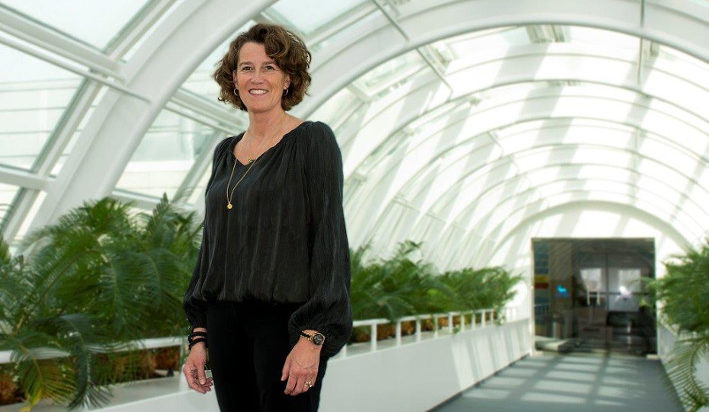