It has been argued for decades that meaningful incentives are needed for substantially more individuals to donate organs. Existing and hypothetical approaches to improve organ supply are outlined below.

Under presumed consent a deceased person is a donor by default, which theoretically simplifies organ acquisition processes. Legally this can be considered escheat and raises the debate over public or private ownership of the human body. An opt-out choice abates this moral criticism to some degree.

Presumed consent management requires a pro-active approach. Its early implementation in France failed without adequate guidance and support for medical staff. Since December 2015 Wales is the only part of the UK with a presumed consent system in force. Early appraisal suggests no substantial changes in organ donations compared to the rest of the UK. In contrast, Spain is a role model in donation process improvements that saw the country double its cadaveric donations during the 1990s. Even though Spain has presumed consent, a major factor for success is the involvement of specially trained staff in the conversation with the family. Even in the absence of presumed consent in the UK, the conversation with a specialist nurse increases the chance of agreement to donation from 30% to 70%. This raises the question whether ethically questionable presumed consent is required at all.

Opponents of direct rewards may still agree that the gift of life should not be one-way. Indirect state incentives can be framed as an expression of gratitude and reciprocity. Some US states offer tax incentives to living donors. Many countries cover funeral costs for body donations to educational institutions. This could be extended to transplant donors.

After outlawing organ trafficking and introducing a comprehensive compensation scheme, Israel’s donor numbers rose, and kidney transplants abroad dropped significantly by 2010. Israel offers organ allocation preference to registered donors as indirect incentive. This is comparable to organ barter markets and the idea of a mutual insurance pool where members have priority access to organs from other members. A question is whether there should be one government-administered pool or competing providers. Critically, choosing to join requires considerable foresight because the main benefit of risk reduction is far less tangible than a monetary reward. Therefore, young people, whose organs are most valuable, are least likely to join an insurance pool.

Further compensation could involve prioritised or free healthcare access or non-healthcare benefits such as retail vouchers, relief from military conscription or jury duty and prioritised access to housing or education services.

The emphasis on the offensiveness of payment for organs assumes that the only driver for people to engage in such a reward system is monetary gain, ignoring further options such as providing for one’s family after death or donating the money to a chosen cause in addition to the positive feeling of giving something of infinite value to someone in need. The mere involvement of money does not exclude sentimental motives.

The mere involvement of money does not exclude sentimental motives.

Iran is the only country offering direct financial compensation for living kidney donation and, consequently, achieved self-sufficiency in 1999. According to survey results a financial incentive would enhance the willingness to donate their own or a family member’s organs in one quarter of the US population. This positive effect outweighs the negative impact of perceived offensiveness of payment, which makes under 10% of people less likely to donate.

How high should a cash incentive be?

Iran offers USD1,200 for a living kidney accompanied by other minor perks. A survey of US undergraduates about cadaveric donations suggested USD1,000 per donor. However, age and education biases are expected due to the specific study cohort. Hence, this figure may be the lowest end of the spectrum. Others estimate much higher prices at USD5,000  and USD15,000-90,000 per organ. Most likely, living donations require substantially higher incentives than cadaveric ones due to the long-term consequences to the individual.

If you missed part 1 of this series, click here. 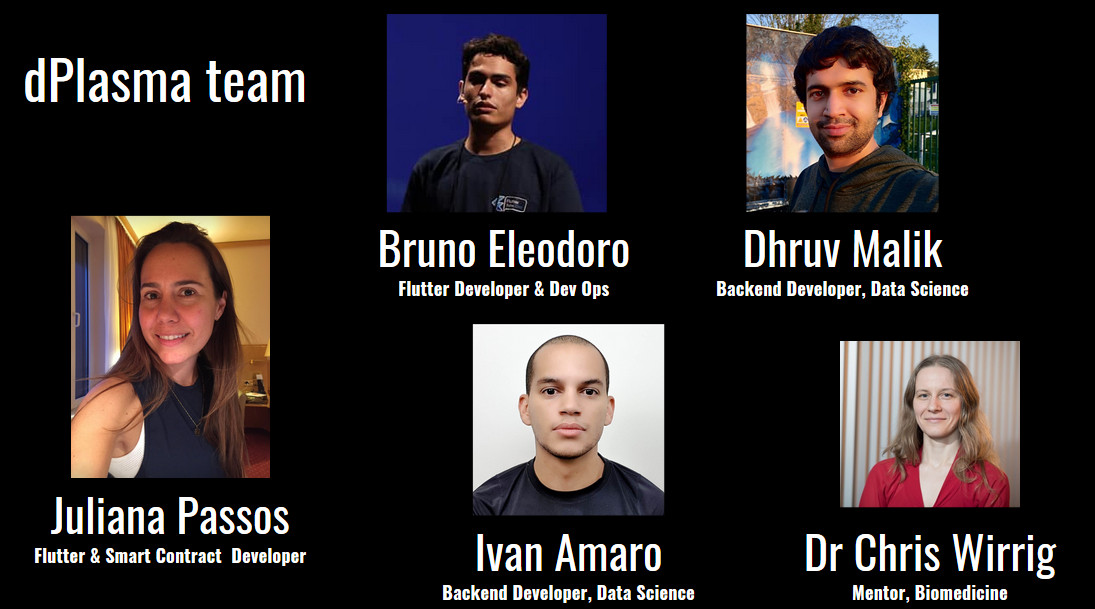 5 thoughts on “Organ donation part 2/4 – Which incentives are there?”