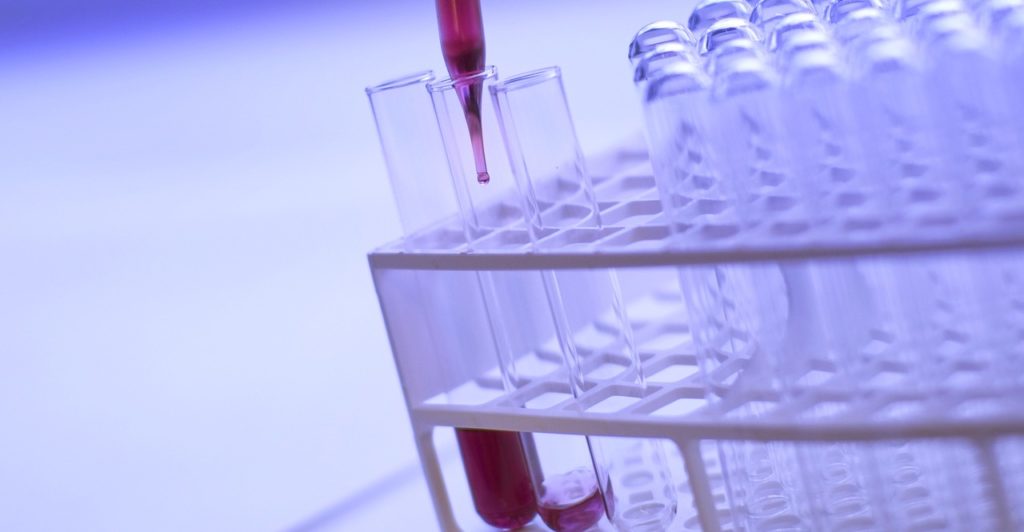 According to Malmqvist the positive goods of labour besides money are excellence, social contribution, community and social recognition. He argues that paid phase I clinical trial participants do not sufficiently achieve any of these due to the passive nature of their participation. Essentially, trial subjects are seen as human test tubes. Malmqvist grants that positive goods of labour can be gained outside of the trial job but notes that such achievement is not sufficiently guaranteed. My instant question was, “How is this any different from many other mostly unfulfilling yet undeniably active jobs?”

Let’s briefly look at the direct goods of labour from trial participation.

Agreed, excellence is a tricky one because it requires active skills development. Unless the trial requires some qualitative feedback or other more involved actions in addition to provision of samples and lab data, it would be difficult to feel that you develop a satisfactory level of proficiency in a skill.

Malmqvist dismisses the wider social contribution that lab data bring about. However, this is only backed up by his opinion. How do study participants feel about this? Do they see a higher purpose?

Getting to know other trial subjects or the researchers is not enough to make a community according to Malmqvist. Sure, it does not compare to jobs where you meet the same colleagues in the office every day. What about comparison to remote working? In this connected world employees or freelancers can live halfway around the globe from HQ and work from home. This means that there is not necessarily a solid community with your co-workers or contract partners. Nevertheless, there is a shared goal.

Finally, Malmqvist considers social recognition as unachievable because it depends heavily on the presence of the other three goods. This evaluation may be more subjective in the non-academic world. What do people in the trial subject’s social network think about them? Do they value their contribution? Does the family value the contribution to the household budget?

Malmqvist absolutely has a point in saying that achieving non-monetary goods of work purely with paid clinical trial participation is very difficult. He seems rather determined, though, to dismiss the possibility of gaining these goods outside the trial job. Each opportunity is taken down by some form of difficulty experienced by trial workers. This brings me back to my initial question, “What’s so special?”

What if trial participation is simply a job to pay the bills for a while until something better comes up? Malmqvist briefly touches on such a possibility but then devalues it by going into the unsteady nature of income from trial participation. Some people rely on clinical trial work as a main source of income. Let’s look at other occupations with unpredictable income – artists, writers, freelancers. Clearly, these are active jobs. Oftentimes, these people pursue ‘day jobs’ to pay the bills. Similarly, trial participation should maybe not be seen as the only job an individual pursues. If they do so, it is their choice just like people in other unstable occupations. Lack of financial security seems irrelevant in this discussion. Maybe I’m missing something. To me, what matters is the payment for the booked job, not whether you can plan a year in advance. Sure, trials may be discontinued prematurely and, thus, even the full project payment is at jeopardy. Freelancers face a similar risk, especially when payments come in instalments or are performance-driven.

Malmqvist ends with suggestions on reframing the work model. He argues that this would improve trial workers’ chance to achieve goods of work outside the trial job and may increase the protection of individuals similar to workers in ‘regular’ active jobs.

It appears that the debate around classing an occupation as passive or active is of great academic interest. Maybe this is required to inform theoretical frameworks, which in turn influence legislation for worker protection and compensation. Judging from this brief insight, it appears to me that clinical trial workers are simply part of the ‘gig economy’. Why should their way of making a living be discussed as a separate issue?